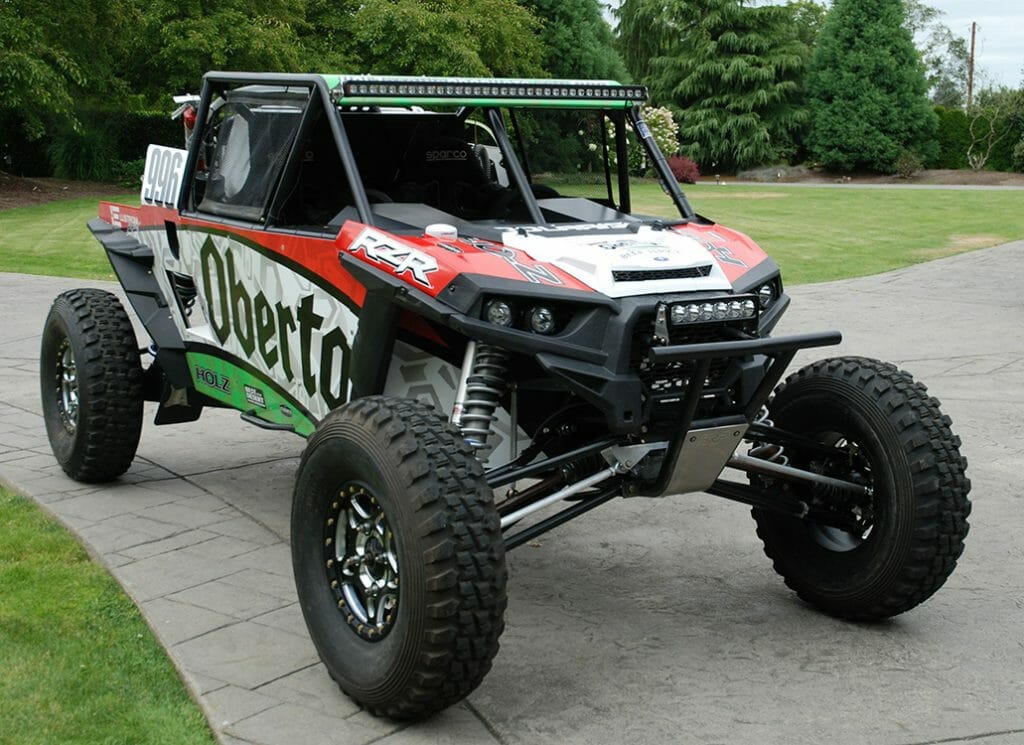 When Ellstrom Racing’s Off-Road Racing program debuted in February of 2016, Driver Sven Ellstrom was still an 18 year old senior at Edmonds-Woodway High School. Eighteen months later he is recognized as one of the top young drivers in Off-Road Racing.

Ellstrom and his classmate/co-driver Matt Rutz were impressive in their first event – the 2016 “King of the Hammers” in Johnson Valley, California. The event is described as the ultimate desert race and the toughest one-day off- road race on the planet. The Ellstrom team showed they would be a force to be reckoned with and proved it with a first place finish in the UTV Unlimited Pro Class at the “Pahrump Nugget 250” in December.

After a series of successful outings, Team Ellstrom is ready for their next challenge – the grueling “General Tire Vegas to Reno,” the longest off-road race in the United States. The race will cover 550 miles through a variety of conditions and terrains and is expected to take about 12 hours beginning Friday, August 18.

The 19 year old Ellstrom will be the youngest driver in a big field of 49 UTVs in the Pro Turbo category but will have some veteran help. Highly respected designer-builder-driver Mark Holz of Holz Racing Products will take the wheel in Las Vegas for the first half of the race. Ellstrom and co-driver Ryan Holz will take it from there to the finish line in Reno.

The team will be debuting a new look, featuring the red, white and green colors of Oberto Beef Jerky. The Kent, Washington company manufactures sausage, jerky and other meat snacks for distribution throughout North America.