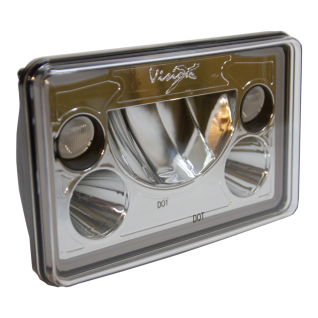 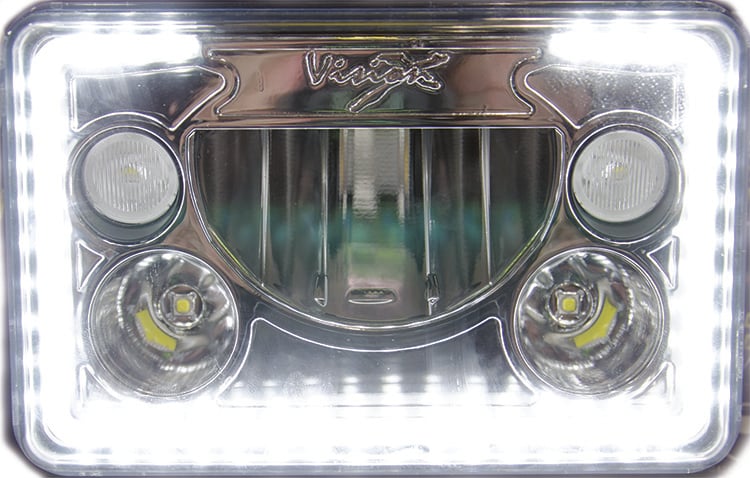 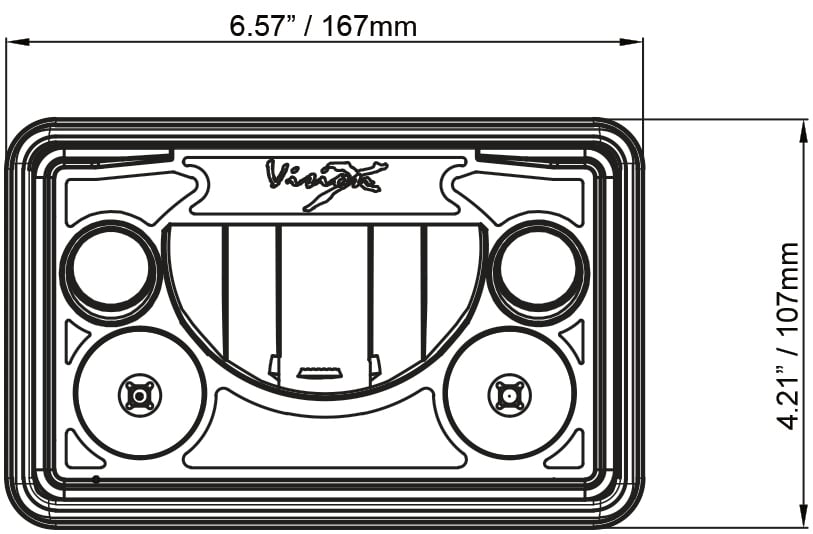 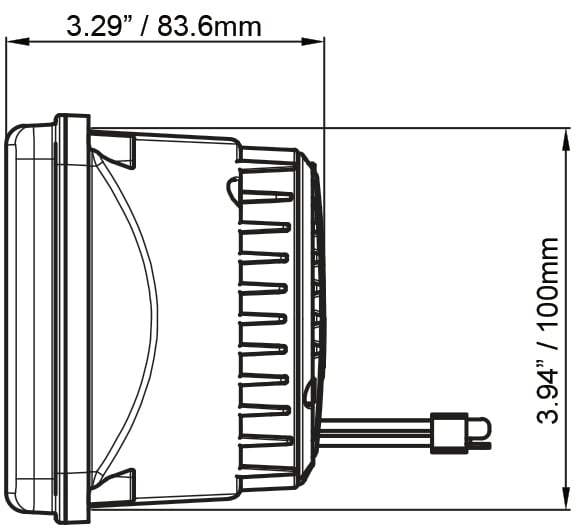 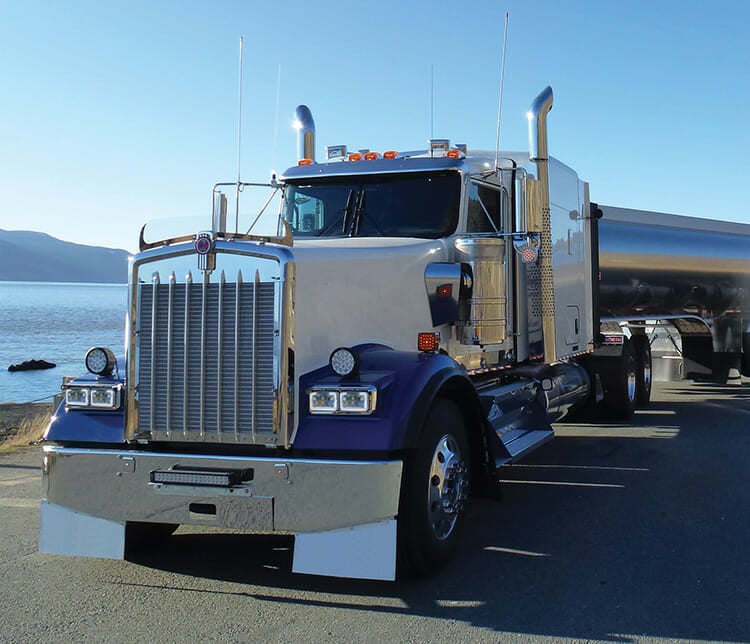 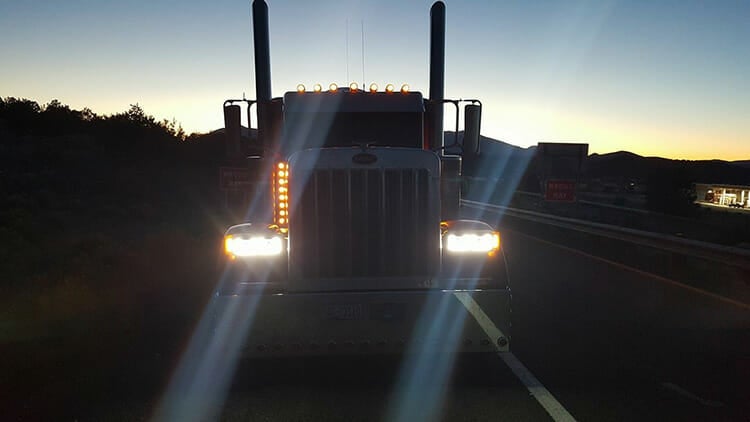 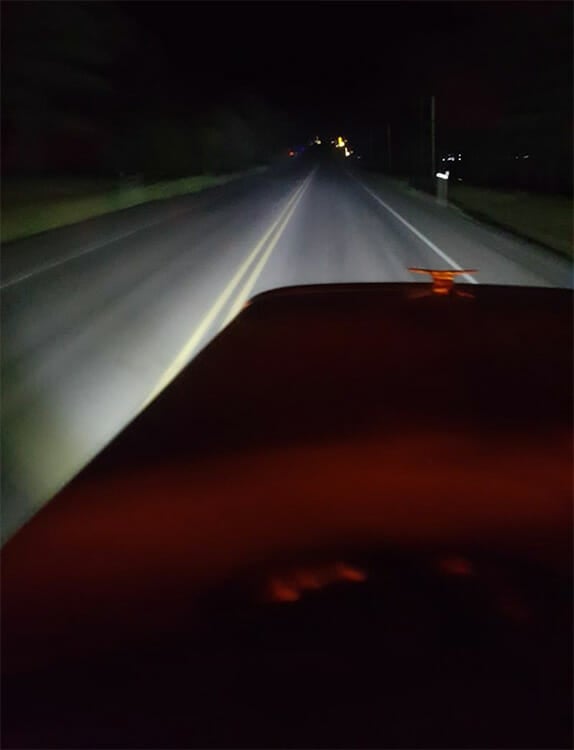 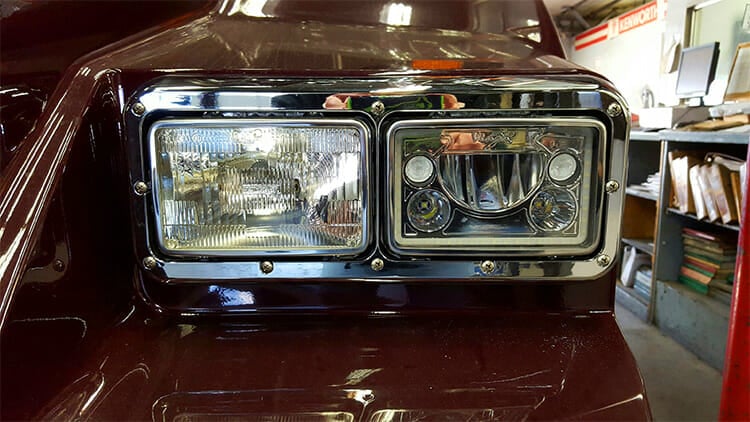 The 4×6” VX Series LED Headlights from Vision X Lighting is a complete plug and play replacement for vehicles that utilize a 4×6” fixture. These headlights are DOT Compliant, and include a H4 Factory Plugs. Available in Polished Chrome and Black Chrome as well as in two light kits, the VX Series LED Headlight is the perfect option for those looking to improve their visibility.

Dual All In One – High and Low Beam

The 4×6” VX Series combines High Beam and Low Beam in a single housing, with an LED Halo (Positioning Light or Day Time Running Light). Allowing you to reduce the number of lights used, or to run a DOT Compliant 4 head light system. Providing the driver unsurpassed visibility and safety.

High beams on the VX Series LED headlights utilize the same IRIS Reflector technology that’s used in the popular Light Cannon series from Vision X. These long-range reflectors help push the light from the high beam LEDs to surprising distances, where as the reflector for the low beam LED was engineered to produce a wide beam pattern to cover the entire roadway. Each beam is precisely positioned to keep light out of the eyes of traffic, ensuring they are unimpaired from the light. Two elliptical beam LEDs in head light are aimed to fill in the roadway right in front and to the sides of the vehicle. Increasing safety, and comfort while driving.