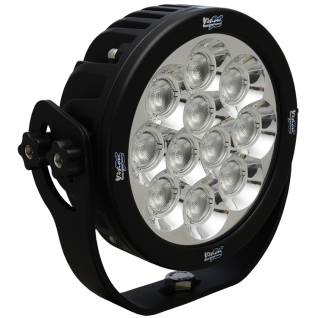 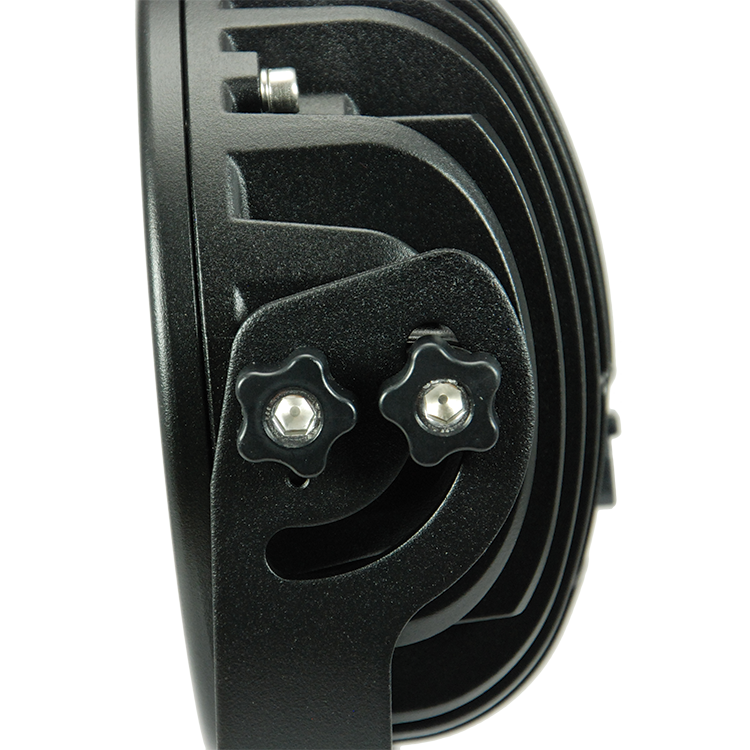 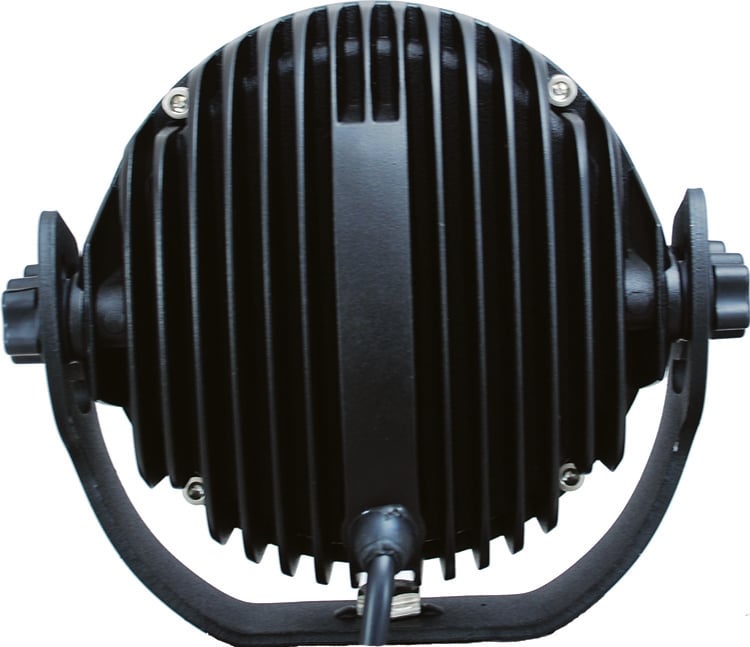 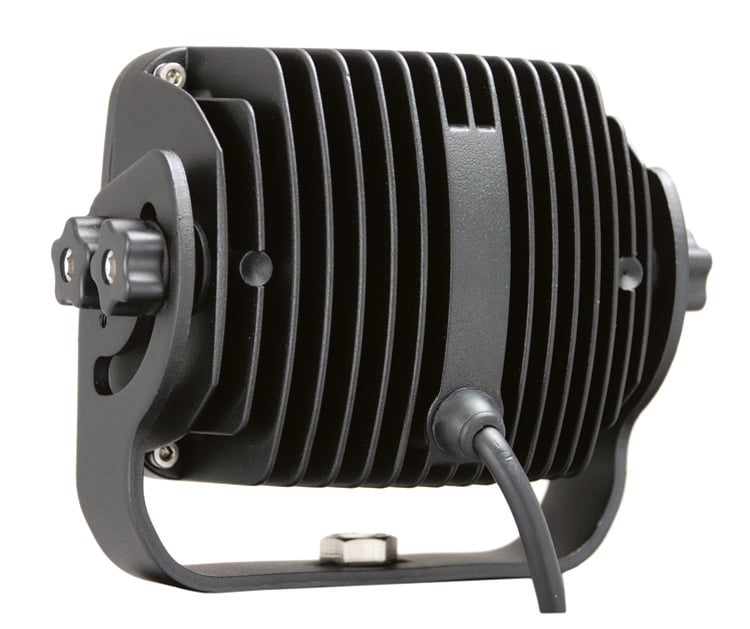 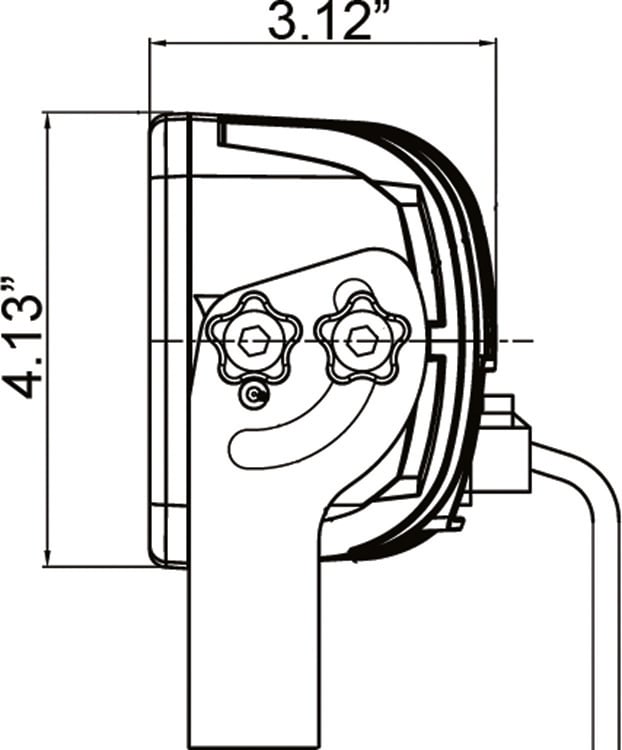 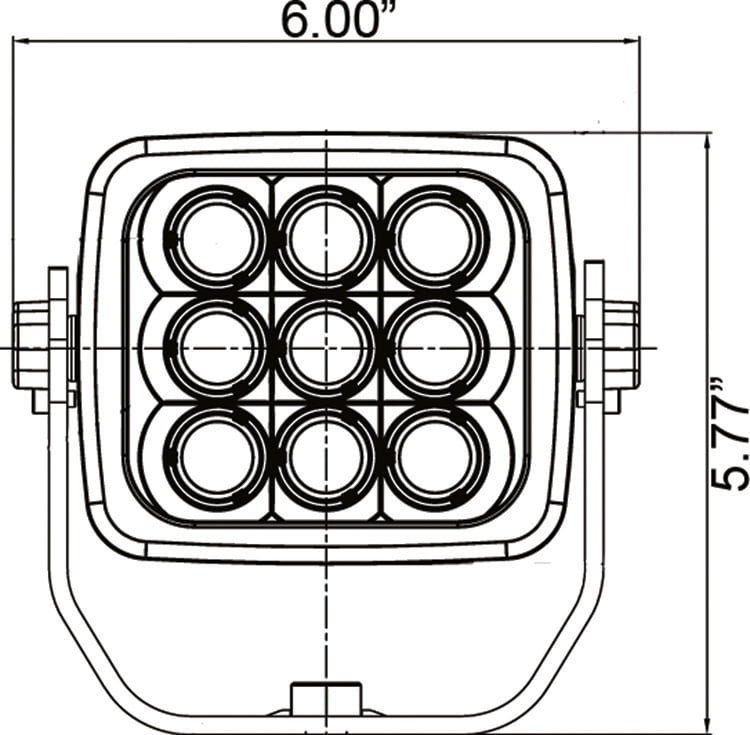 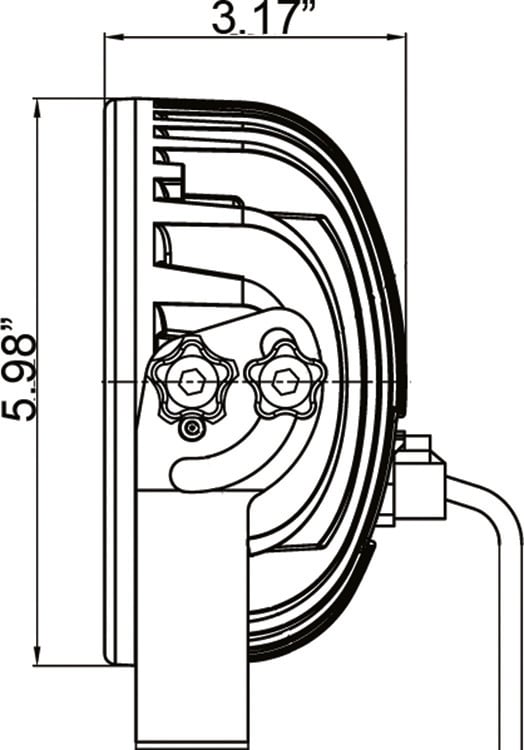 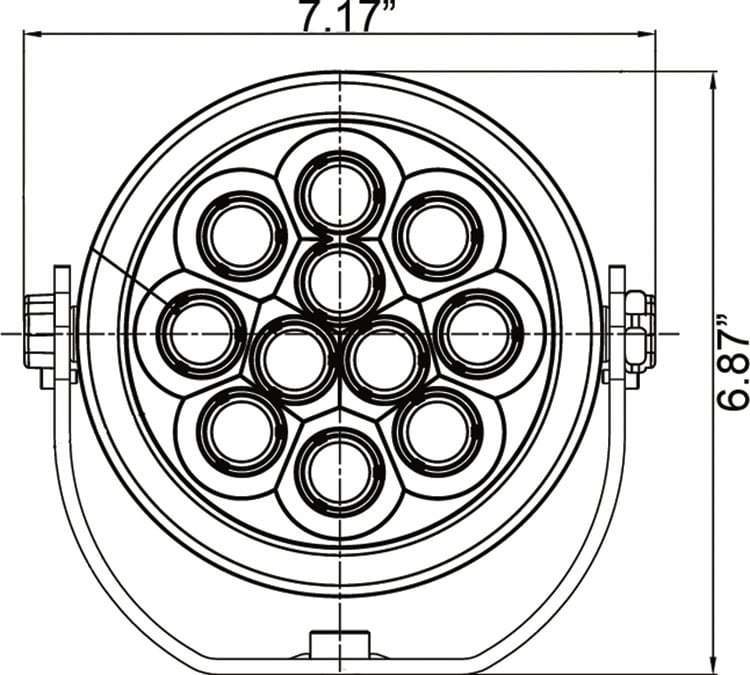 The EPX Series has been praised by long-haul commercial drivers all over the globe. Providing a 105° adjustable trunnion bracket mount to give the optimal adjustability in mounting and aiming the light. 6061 extruded aluminum housing with vertical heat fins to maximize heat dissipation to prolong the life of the LEDs.

The Brightest LED For it Size On The Market

Since the EPX was first launched, it has held the title of “Most Raw Lumens Per LED”. Pumping out nearly 500 raw lumens per LED, the EPX is unmatched in terms of effective power and performance.

Prime Drive Technology from Vision X Lighting controls vital functions such as temperature control and dimming on your LED Light Bar. This advanced technology can increase or decrease the intervals at which the LEDs turn on and off in order to lower the bars overall temperature and maximize the lifespan.